One of QuickRights' most powerful tools is the Avails Manager. It lets distributors and sales agents quickly present avails for the films they represent, without having to browse endlessly through contracts, memos and notes, to verify that a certain film is available.
The Avails Manager is built with a Mobile First approach, which means it's viewed best from a smartphone, because we assumed most discussions about a film would be done in a crowded environment such as a market.

First, the steps. Then pictures:
Because we're not a marketplace! -:) 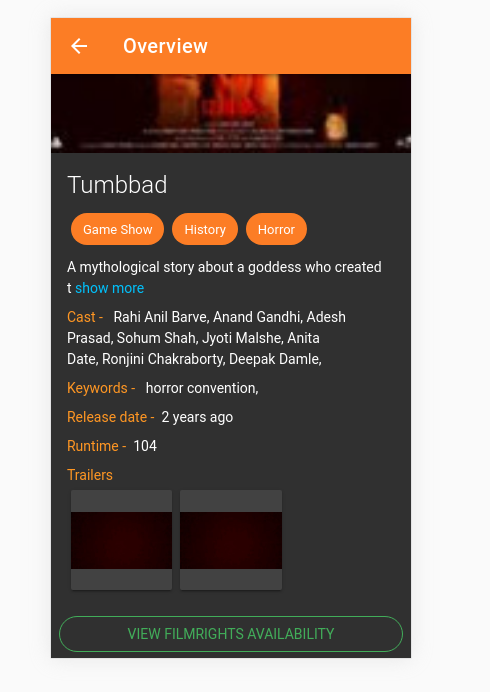 Individual film page. note the View Availability at the bottom 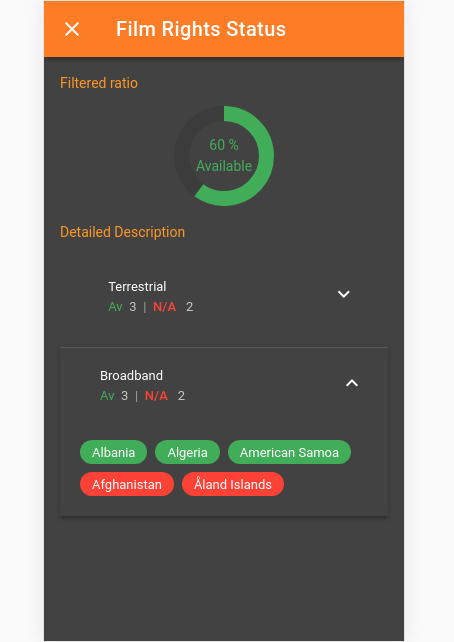 Discover how much of the request is available. An extremely powerful feature